Psychology And Paradox Behind Dieting

By RosarioJune 2, 2022No Comments
Nutrition and Diabetes.

Body dissatisfaction has many consequences, and dieting is one of them. Either male or woman diet as a consequence of body dissatisfaction, and while a man eats more and exercises, women tend to eat less and do not always exercise.
History and many sources show that woman’s body has not always been accepted as it is but has always been an object of discussion and change.
There is evidence that many tools have been used to appear different or give a different idea of woman bodies. That includes corset, breast binding, promotions, and the attention always went on hips, legs, breast, and bottom. It was often ruled by an archaic vision of the woman in the society dictated by many religions.

The role of Weight Loss Clubs, Media and Other Companies.

Many companies have been born in the last Century that helps people lose weight, such as Slimming World, Weight Watchers, and other slimming clubs.
Weight loss is indicated for obese people, and weight gain for people underweight. Maintaining a healthy weight is the best way to have a happier and longer life. Fashion, tv and media contributed to promoting that being skinny means being in control when that is not true. However, despite this audience representing a small number of clients, many companies promote weight loss to get more clients and more money.

In 1988 Herman and Polivy, based on research, realised that dieting and binging were linked, and paradoxically people who restrained from eating ended up overweight and brought in a new conception of eating behaviour.
When we restrain from eating, we replace physiological control with cognitive control. In other words, we can reach our goal by restraining food, but as soon we restart eating and cross these diet boundaries, we will overeat and gain weight.
The behaviour of overeating food has been understood in different ways. Addicted who stop using drugs or people who stop using tobacco tend to overeat. That can be seen as an act of rebellion from our brain to cope with cravings by asking for food, usually fatty foods, against the restriction of using specific substances.
Polivy and Herman also introduced the term masking hypothesis. When an individual is obese is primarily complete with anxiety and depression. As soon is refuse to eat, they associate a sense of better mood to gratify themselves that they will lose weight and look better. They use a mask that sadly will not help them lose weight and be thinner. Their mood will swing and will be associated with binges episodes.

A few years later, Wagner came up with the “theory of ironic process control”

He showed how suppression of our feeling and emotions could have paradoxical consequences on our behaviour. He noticed that people who focused on the food they must not eat had a significant probability of eating it. Similar results were found in alcoholics and addicts who do not use alcohol, drugs, or sex.
A few years later, someone else reversed the case. He said:” We have enough evidence that suppressing feelings and emotions leads to the opposite result, the one we do not want to achieve. What happens if instead of suppressing feelings, we focus on other feelings?”
This theory effectively changes behaviour and mental health, including addictions and eating disorders.

However, many factors affect dieting
anthropological
medical
income
Sex
Lifestyle
Religion and Cultural believes
These factors make a dieter successful or unsuccessful and sometimes contribute to their behaviour and thoughts.

Dissatisfaction leads men and women to diet. The role of dieting in man and woman has always been an object of discussion and change for centuries. Companies, media and promotions gave a distorted meaning of weight loss and healthy weight.
Other factors affect dieting, and they contribute to making a dieter successful. Research has shown that being restrained from food can lead to overeating. Along with that, other research showed that suppressing emotions and feelings can worsen everything.

Behaviours affect the probability that your diet will be succesfull

To reinforce good behaviours and good thoughts is more effective.

Dieting starts in early life, and it is important to setup good eating behaviours.

Planning On Changing Your Lifestyle?

Trying to focus on the solution rather than the causes. That will lead you to a different level of thinking, reduce your stress, and make you feel better. Being constantly under stress increase the level of cortisol. Cortisol loves to help our body to store fat in our hips and our abdomen. Right now, we know how to identify our triggers and learn how to deal with them. After that, the biggest challenge has an action plan to prevent relapse. A good relapse prevention plan includes three main steps. Firstly, recognize your triggers, secondly, deal with them and finally use our self-efficacy to deal with them without back in the old habits.

Get In Touch Today
FacebookTweetLinkedIn 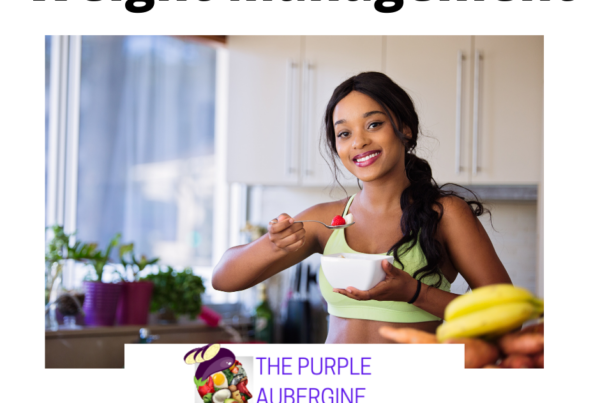 What is detox and how does it work? 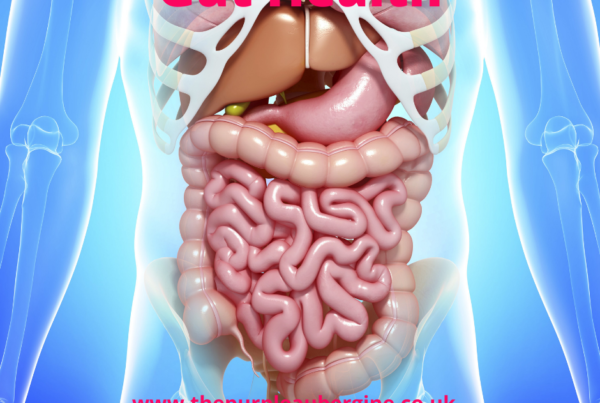 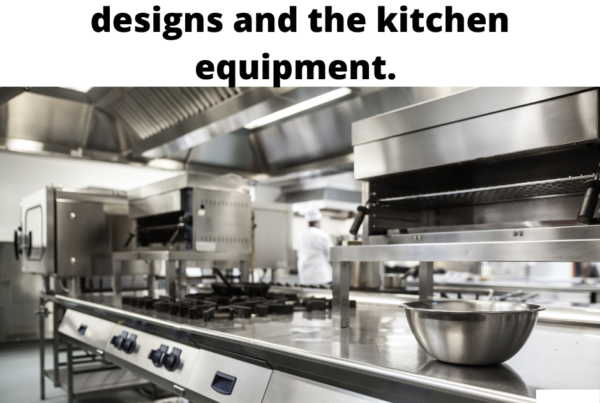 Kitchen Design and Food Equipment Inside

With over 20 years of experience in the food and nutrition industry, today help people change life providing outstanding customer service.

If you are interested in any of our services or want to make an enquiry then you can get in touch with us through our details as listed below.

You can find out more about which cookies we are using or switch them off in settings.

This website uses cookies so that we can provide you with the best user experience possible. Cookie information is stored in your browser and performs functions such as recognising you when you return to our website and helping our team to understand which sections of the website you find most interesting and useful.

Strictly Necessary Cookie should be enabled at all times so that we can save your preferences for cookie settings.

If you disable this cookie, we will not be able to save your preferences. This means that every time you visit this website you will need to enable or disable cookies again.